Cecily Strong and Keegan-Michael Key can’t escape the sound of music – or the potential demise of their rudderless relationship – within the first Apple TV+ trailer schmigadoon!

The six-episode sequence, which premieres on Friday, July 16, is a parody of iconic Golden Age musicals, and, based on the official logline, follows “a couple on a backpacking trip to rekindle their relationship.” Soon they arrive throughout a magical city alive in a Forties musical they usually can’t go away till they discover “true love.”

Cinco Paul and Ken Daurio from the Despicable Me movie franchise co-created the sequence. Paul serves as showrunner and wrote all the unique music, whereas Barry Sonnenfeld (push daisies) directs and executive-produces. SNL boss Lorne Michaels can be an EP.

From press time, Strong’s future on SNL stays unsure. The season 46 finale, which aired on May 22, fueled hypothesis that her ninth season might very properly be her final.

add you schmigadoon! in your Apple TV+ watchlist? Scroll down for the primary photographs, then click on on the feedback together with your opinion concerning the trailer. 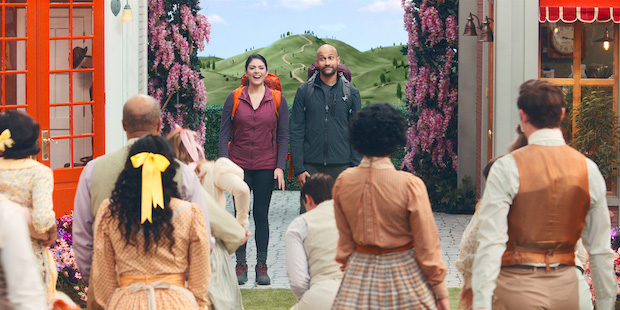 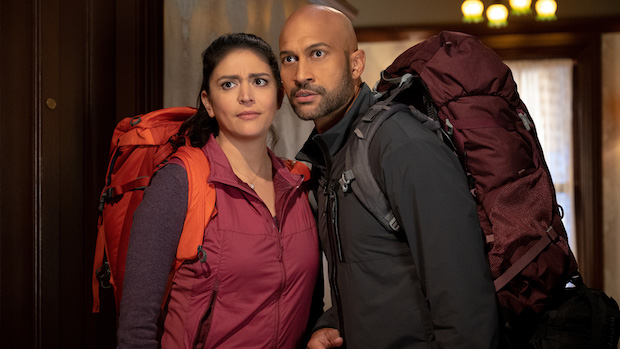 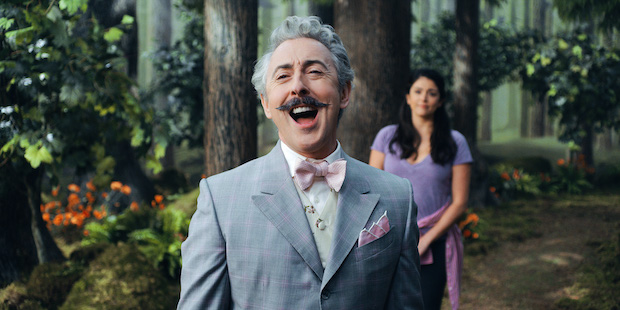 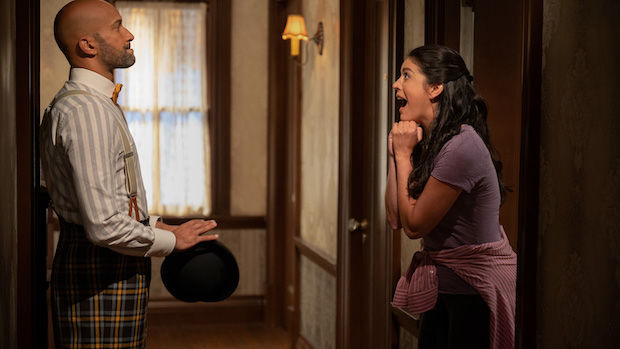 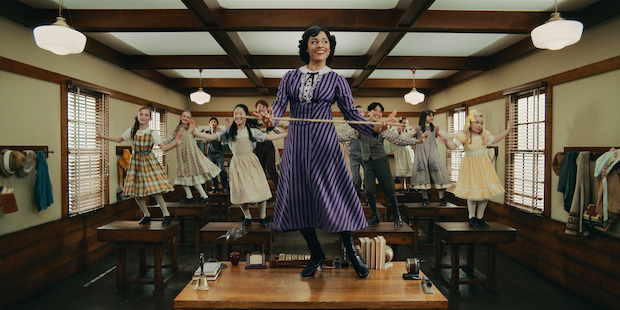 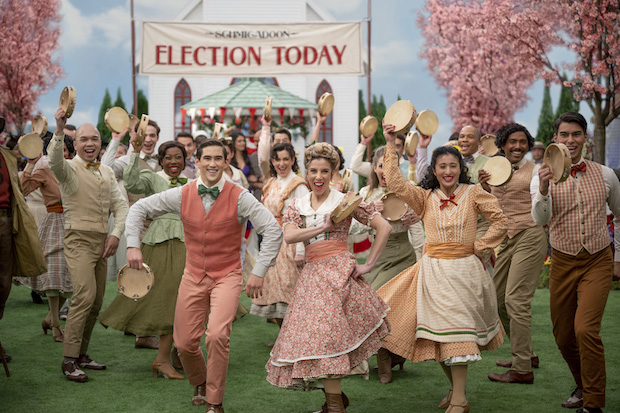